Upper Coquetdale Churches Together is a group of ten churches across four denominations that, in 2004, signed a covenant to work together. 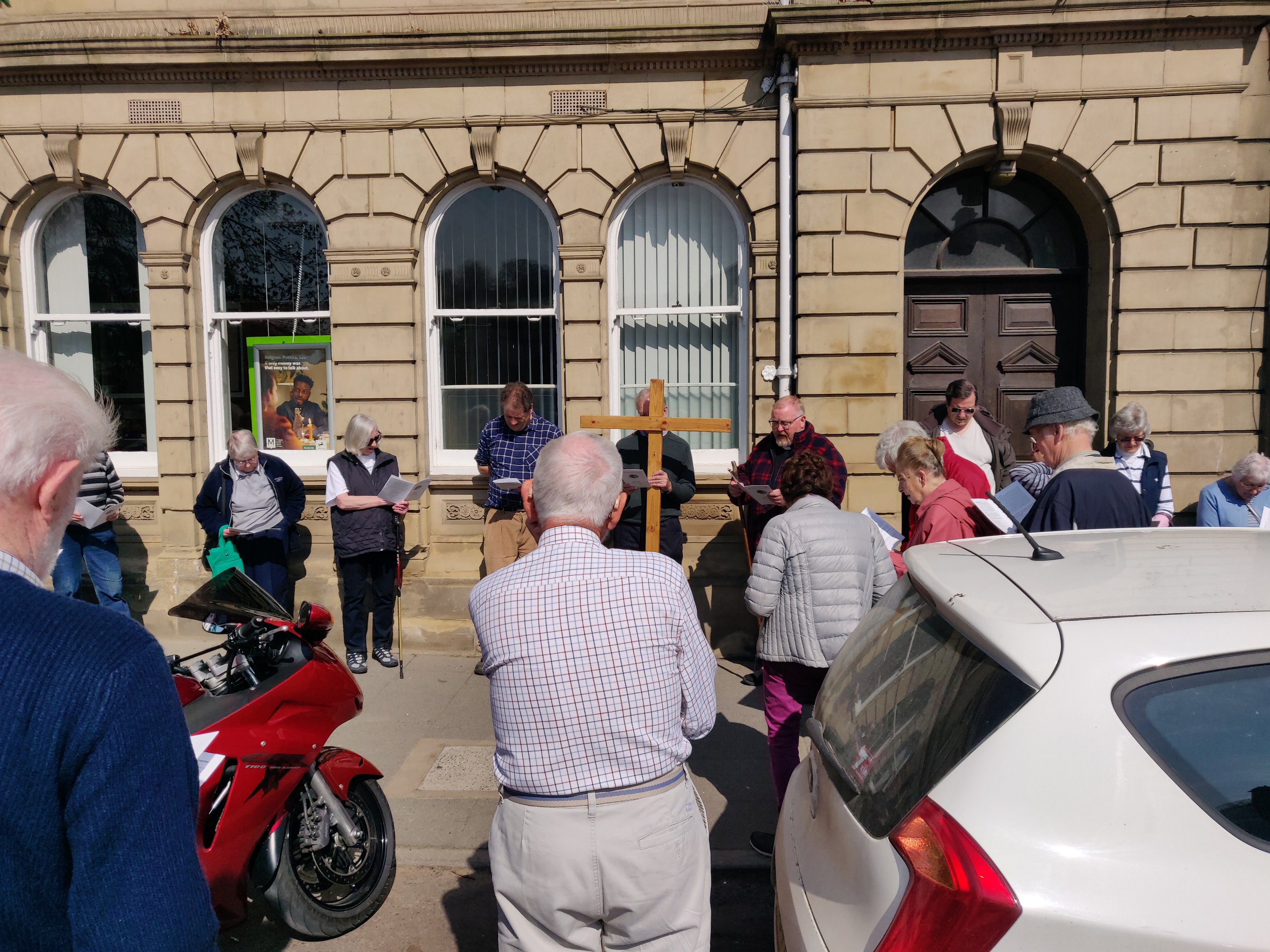 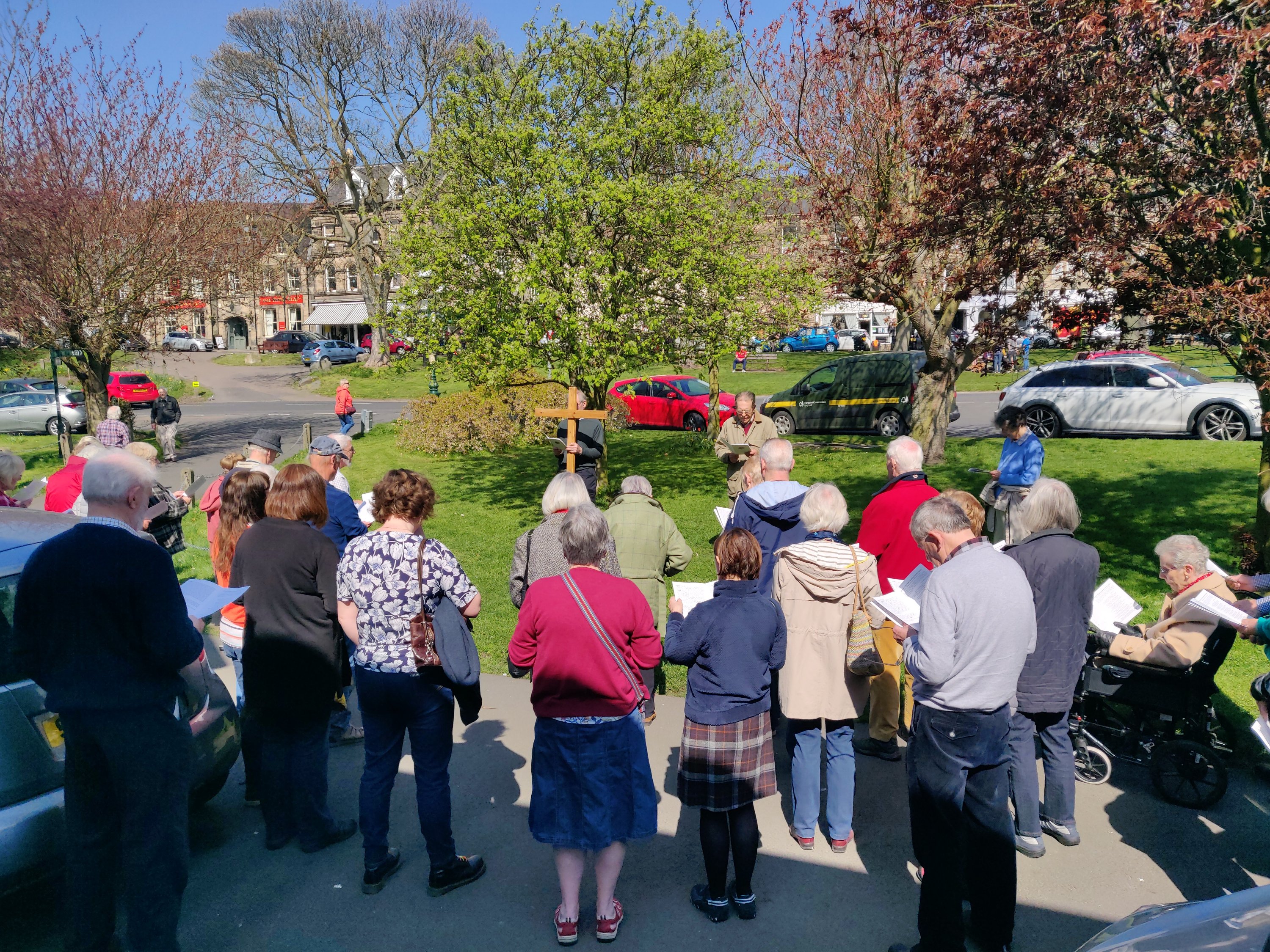 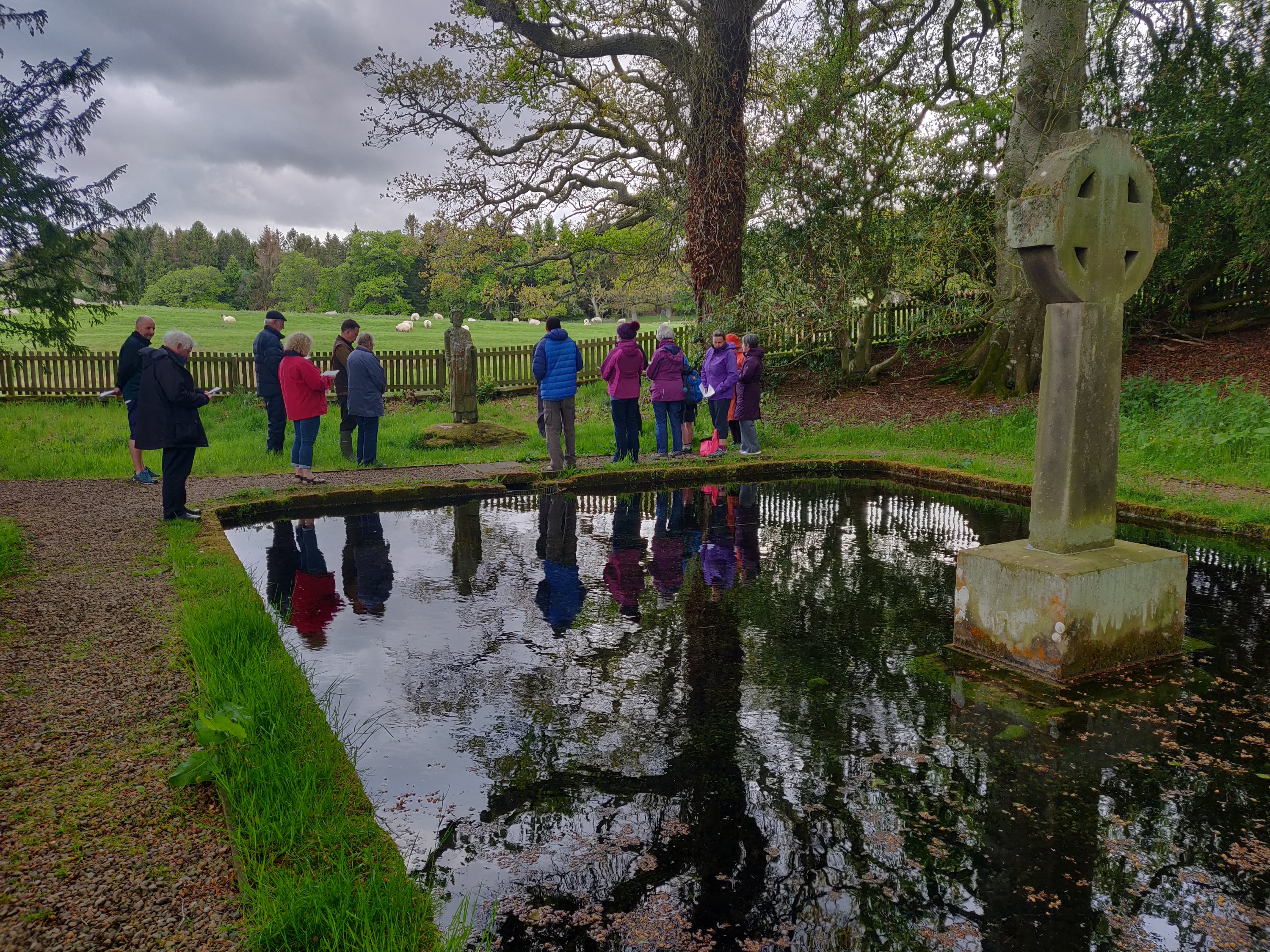 UCCT is managed by a council of all clergy plus two representatives from each Church.  UCCT’s Upper Coquetdale News Group publishes “Over the Bridges”, a free parish and community magazine distributed throughout the Coquet valley, and available online.

UCCT has a regular programme of activities and shared worship that runs throughout the year including: 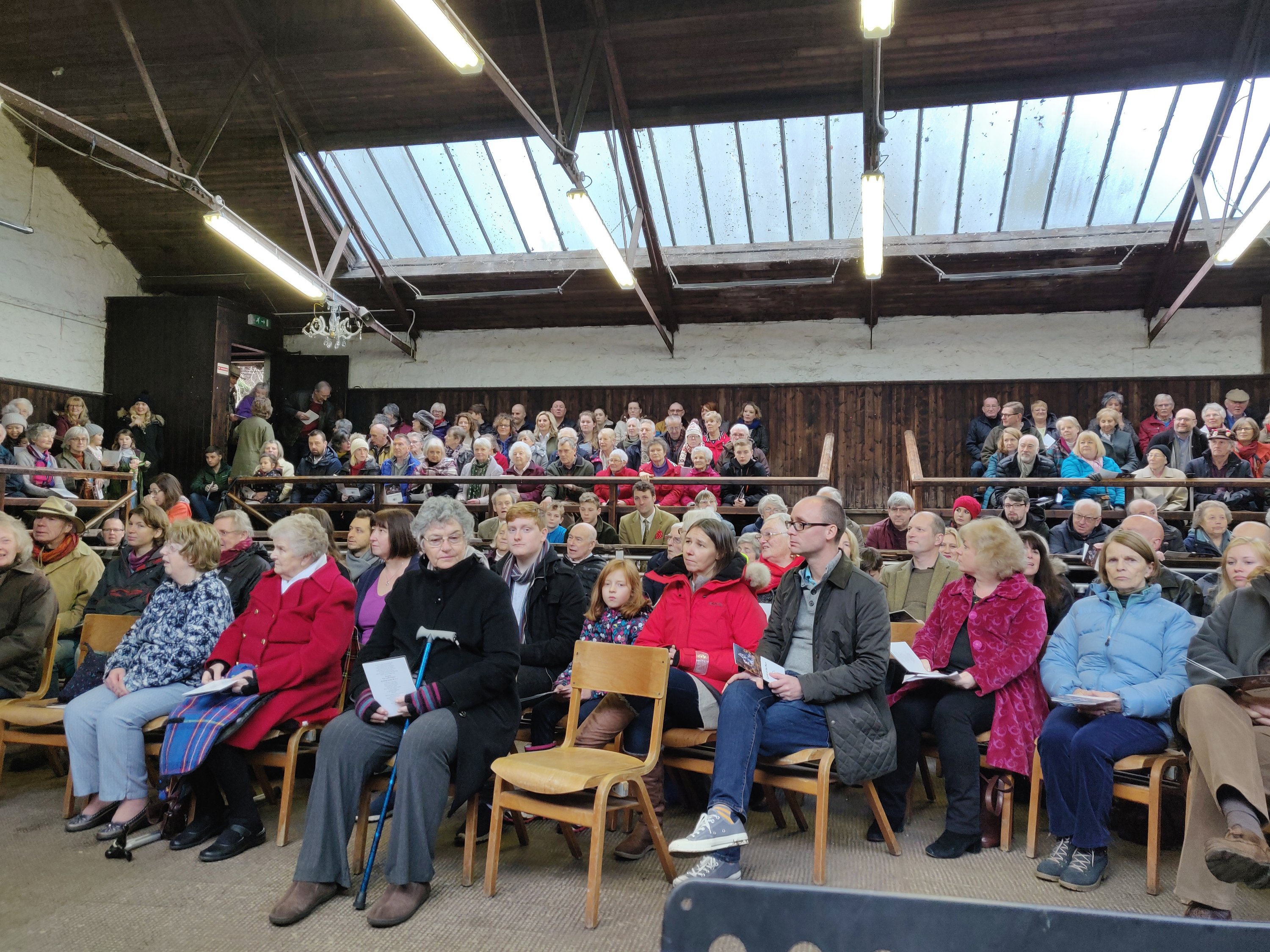 Humble yourselves, therefore, under God’s mighty hand, that he may lift you up in due time.
1 Peter 5:6
DailyVerses.net